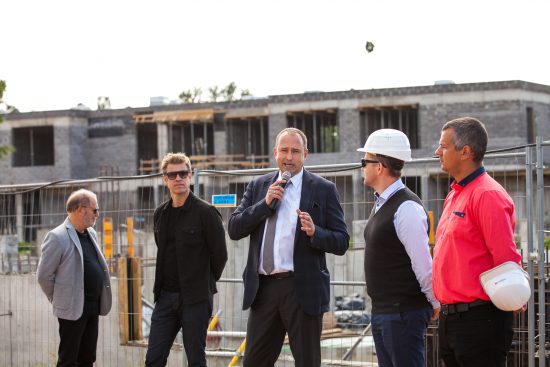 The rafters are up for the new row houses and twin villas of Mežaparka Rezidences!

Completion of the installation of the rafters for seven row houses and two twin villas at Mežaparka Rezidences has been celebrated. The event was attended by the designers of the buildings – American architect Vladimir Arsene (Westfourth Architecture) and Gatis Didrihsons (Didrihsons Arhitekti). Construction was completed by SIA PLASTIK. The buildings are scheduled to be... 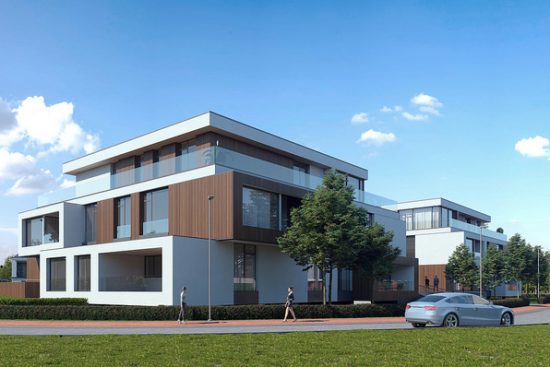 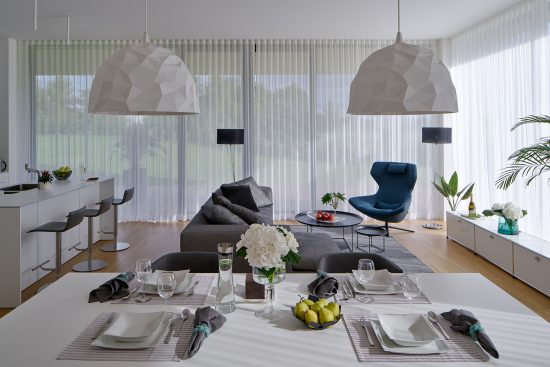 Mežaparks Rezidences is the modern interpretation of the Garden City that was planned at the turn of the 20th century. The homes are named using the plant world, and the inhabitants will enjoy a refined and peaceful lifestyle – only 10 minutes from the city center. While the other homes are still in the building... 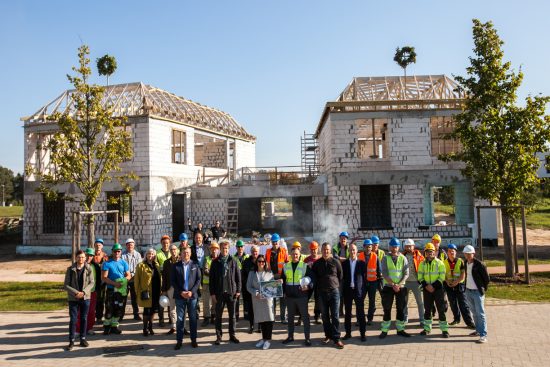 On 26 September, Mežaparka Rezidences celebrated the completion of the initial construction phase of Gatis Didrihsons’ designed twin villa Villa Camellia, which now reveals its overall image. During the ceremony, Domuss Board Chair Ralfs Jansons thanked Selva Būve and all others involved in the building process for a job well done. The twin homes (227... 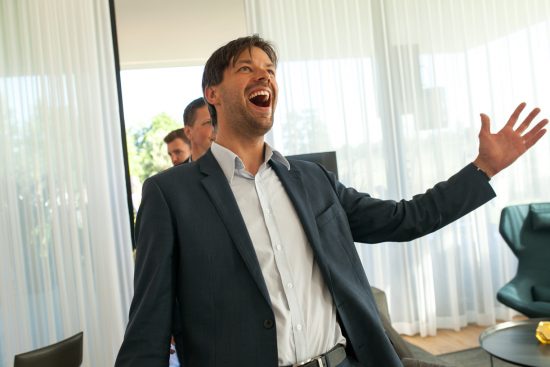 On 15 June, Mežaparka Rezidences unveiled its first completed exclusive home Villa Corylus in the elite and culturally historic garden city neighborhood of Mežaparks. The modern villa was designed by renowned US architect Vladimirs Arsene (Westfourth Architecture) and recalls the functional style characteristic of the area. The building reveals the foundations of modernism: the exterior... 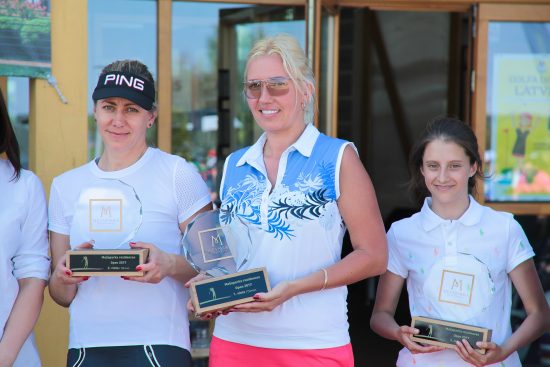 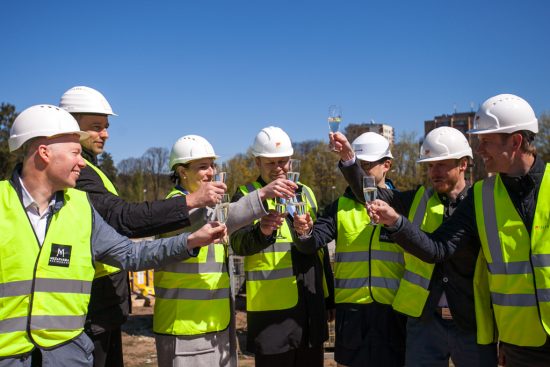 On 16 May 2017, times capsules were placed in the foundations of three villas in Mežaparka Rezidences designed by Latvian architects – a traditional gesture for future generations. The event was attended by developer Domuss director Ralfs Jansons and his team, architects for villa CAMELLIA (Gatis Didrihsons), villa LAVANDA (Atis Caune), and villa HELENIA (Reinis... 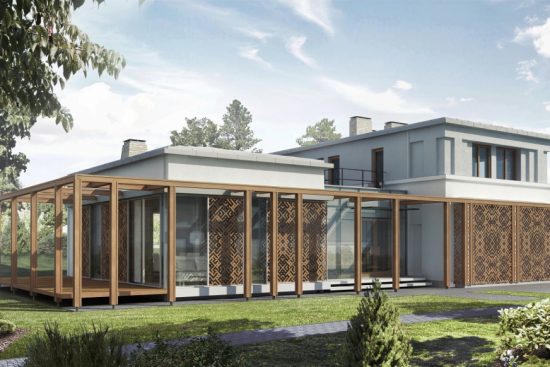 In the autumn of 2015, the newly spruced-up territory between quite Kokneses prospekts and busy Gustava Zemgala gatve was unveiled to Rigans. Real estate developer SIA DOMUSS had completed the initial phase of Mežaparka Rezidences first residential complex by carrying out landscaping of 31 hectares of territory – building infrastructure and greening, creating new paved...

I have read Privātuma politiku and its conditions.